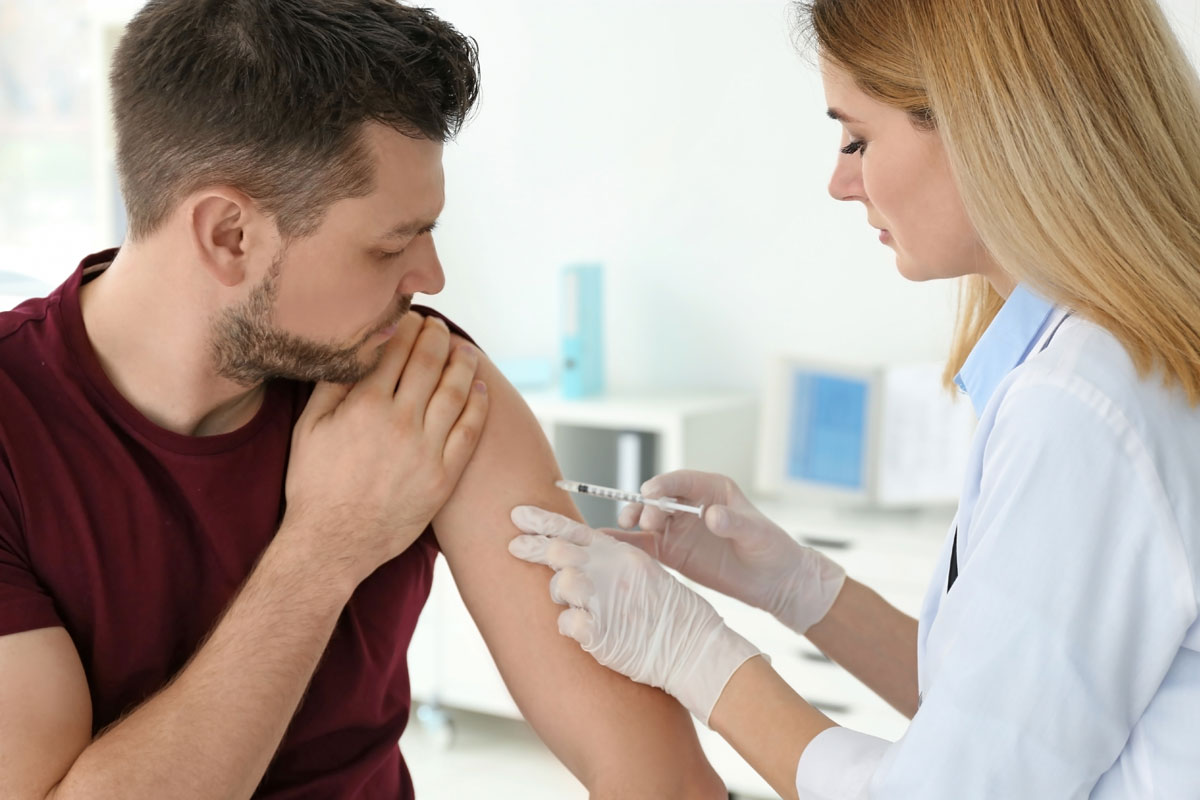 We strongly advise that all of our patients receive all recommended vaccines, not only for individual protection, but also to protect our children and our community!

We offer all CDC and guideline-recommended vaccinations, including vaccines against the following infections:

Why Vaccines are Important

Vaccines help boost our immune system to protect us against common, sometimes deadly, diseases. Ever since Dr. Edward Jenner used the first vaccine in 1796 to protect children against smallpox, tens of millions of lives have been saved with vaccines. Below is a table demonstrating the dramatic reduction in deaths due to diseases that are now vaccine-preventable.

You can read more about this table and the importance of vaccines in this editorial written by two of the world’s leading vaccinology experts, Dr. Walter Orenstein and Dr. Rafi Ahmed: “Simply Put: Vaccination Saves Lives”. (Courtesy, National Academy of Sciences)

There are many reasons people have for refusing vaccines, and while we respect each individual’s right to decline any treatment, it is important to address several major misconceptions about vaccines.

It takes about 2 weeks for the body to build up enough immune defense to be protected against the flu, so during that time if you are exposed to influenza virus (perhaps even from a fellow patient at the doctor’s office where you received the vaccine!), you could still get the flu. Also, influenza vaccines do not protect against the far more common cold viruses that circulate during the winter months, including some severe viruses like parainfluenza and metapneumovirus that can mimic influenza illness. Finally, sometimes a new or modified strain of flu circulates, such as the 2009 H1N1 outbreak, which the seasonal influenza vaccine may not fully protect against, enabling some people who receive the flu shot to still get the flu.

“I am allergic to eggs and cannot receive the flu shot”

The CDC now advises that anyone with an egg allergy – no matter how severe – can safely receive the influenza vaccine. The amount of egg protein in each individual vaccine is negligible. The risk of having a life-threatening allergic reaction to any vaccine is about 1 in one million. Anyone concerned about having a reaction is advised to receive the influenza vaccine in a doctor’s office and to wait 30 minutes after receiving the injection under observation by the clinical staff.

You have been very fortunate so far! However, it is possible that you contracted the flu virus without becoming very sick, and then transmitted it to someone else who did become seriously ill. This is called being a “carrier”. Receiving the influenza vaccine each year helps minimize the risk of you becoming either a carrier or a victim of the influenza virus.

Also, it only takes getting the flu once to land yourself in the hospital, or worse, so please take this virus seriously. Over the past 8 years, between 12,000 and 56,000 people died each year from complications related to influenza infection. In 2017-18, over 700,000 people were hospitalized due to influenza; among the pediatric population, 180 children died, 80% of whom were not vaccinated.

Please sign up for our patient portal (My Health Record) to communicate with your physician during these reduced hours.